Bacteriophages: Coming to a Vet Near You

The bacteriophage might be all the rage as an alternative bacteria assassin to replace antibiotics in animal agriculture.

Bacteriophages are viruses (safe for humans and animals) that target specific bacteria like salmonella, infect it, and neutralize the threat. And they aren’t new kids on the block either.

Penicillin was the new phage: Phages were studied and used to combat deadly bacterial infections in humans until the discovery of antibiotics. After that, the phage approach was left in the dust. But a few countries including Russia, Georgia, and Poland kept using the little bacteria killers.

SuperVirus vs. SuperBug: With attention on the rise of antibiotic-resistant superbugs, Proteon aims to reduce animal ag’s reliance on antibiotics with their bacteriophage cocktails.

Up next are solutions for mastitis in dairy cows and acute hepatopancreatic necrosis disease in shrimp production. 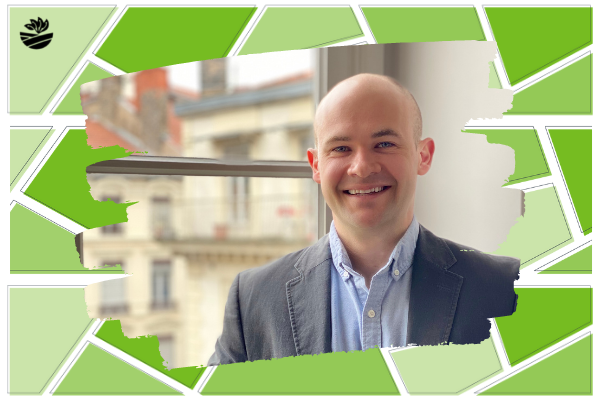 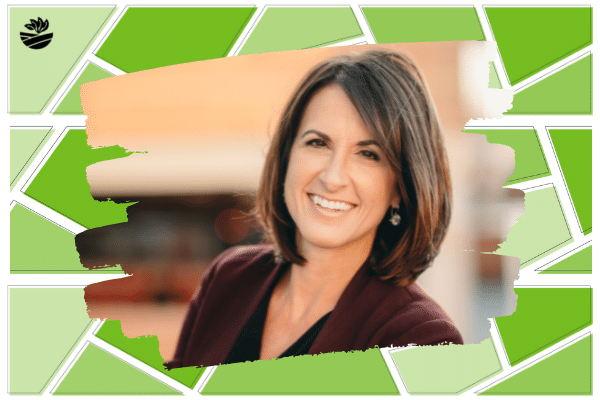 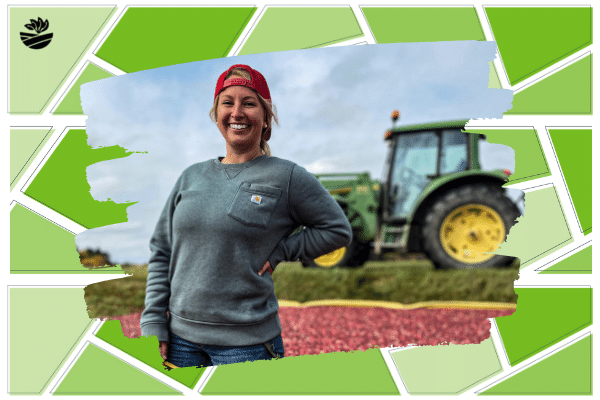 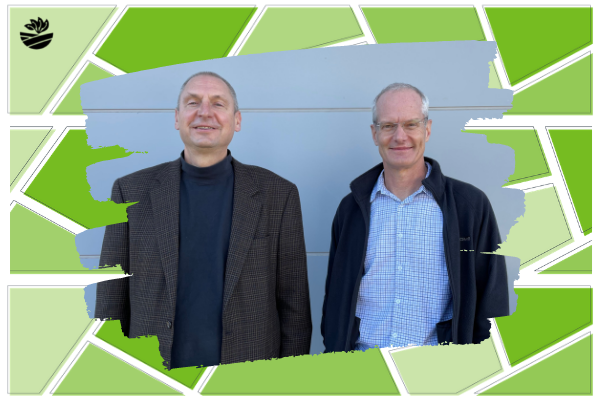